US Universities and Online Degrees Guide


Women and minority leadership in STEAM has a long history that is still being constructed today. Wondering what it takes to snatch up an opportunity as a leader? Check out this article about three Latinx women shaping their industries and learn how higher education can put you on a path to success. 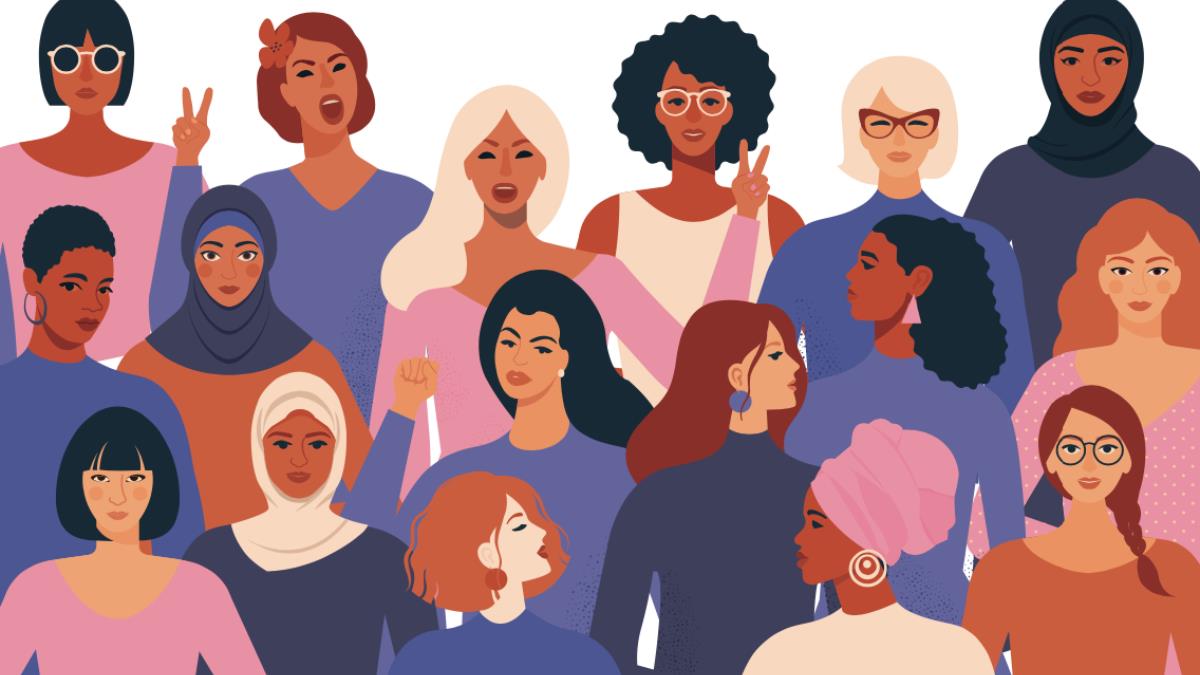 Latinx women in the industries of science, technology, engineering, art, and mathematics are taking the world by storm, one enterprise at a time.

Let’s take some time to hear from some of the powerhouse, women leaders who are making their mark in the US STEAM industry. These three young women, who hail from a diverse, Latinx background, have made contributions have led to their respective companies flourishing as commercial enterprises. We’ll take a quick look at their path to leadership and learn how they navigated industries that are still, to this day, heavily dominated by men.

Are you an aspiring leader? Learning about young women from minority backgrounds who are succeeding in leadership positions in the tech industry will inspire you to pursue your dreams. In recent decades, institutions of higher education across the country and across the world are crafting initiatives to ensure that underprivileged populations, such as minorities or those of lower socioeconomic status or in poverty, can have access to a high-quality education.

These young, latinx women are an inspiration to us all. They serve as role women to young women all over the world.

“How can we use technology to close gaps of access to improve people’s lives? That’s my north star.” -As quoted by Welcome.

Lili earned a Bachelor of Science in Electrical Engineering at the University of Southern California in Los Angeles, California where she actively participated in organizations such as Society Hispanic Professional Engineers and the Society of Women. She was awarded by the Center for Engineering with the Diversity Student Leader Award in 2004. Afterwards, she earned her Master of Business Administration (MBA) at NYU’s Stern School of Business.

As Chief Technology Community Officer at Kapor Center, Lili works to create new and inclusive tech innovation ecosystems at the regional and national level. She finds herself working at the crossroads of technology, racial justice, and action driven partnerships in order to tackle the social and economic inequities that underrepresented, minority communities face.

As a proud immigrant from Bolivia, Lili is an advocate for preparing and upskilling communities of color. She strives to increase Latinx representation in steam sectors.

“It’s not about how much you say you care, it’s about what you do with that care and who it ultimately benefits, that counts.” -As quoted in Welcome.

“I would say that my greatest challenge and opportunity as a Latinx leader in tech has been the same: showing up authentically. As a Latina woman in tech, I’ve often felt like the “only” in the room, and as someone who passes, I’ve sometimes felt like an illegitimate member of my own community. I think that my role as global head of Diversity & Belonging at Atlassian has fundamentally changed this for me. When you spend enough time helping people feel that their identities are valid and important, it can’t help but rub off on you, and you start to believe it yourself. I hope that by doing my best to always show up authentically, as a leader I’m contributing in some way to changing the image of who belongs in tech.” -As quoted by Fast Company.

Audrey’s journey through higher education is quite a thrill. She completed a Bachelor of Science in Journalism and Political Science at Northwestern University, then moved on to complete a Master of Arts in Political Science at Stanford University. She has gone on to complete a Product Management Certificate at General Assembly as well as an Executive Education, Corporate Sustainability Management: Risk, Profit, and Purpose program at the Yale School of Management.

Not only does she have years of experience in leading diversity initiatives at several STEAM industry businesses such as Palantir Technologies, Atlassian, and Culture Amp. For the last two years, Aubrey has also founded The Mathpath, a company which provides public speaking, leadership development, and consulting services. She considers herself a “math nerd and empath who helps organizations build equitable processes, products, and experiences”. Her company prioritizes sustainability, equity, and diversity.

“My culture released me from the false presumption that there was one right path.”

“The biggest challenge is the invisibility of our community in all of the narratives of leadership. We are rarely present. The Latinx folks who have traveled the path are so few, far, in between, and hidden. You rarely get the benefit of learning from the pathbreakers.”

“For chunks of my upbringing, I resented having one foot in the world of my cultural heritage and one foot in the American experiment but my career helped me deeply appreciate it. Straddling both worlds gave me such a unique lens on what it means to carry different perspectives as a result of different life experiences. It helped me see and grow people for what they could be instead of molding them into a bootleg version of myself. My culture released me from the false presumption that there was one right path.” -As quoted by Fast Company.

She went on to work in the health and nonprofit sectors, always advocating for equity and providing opportunities for minority populations. She has spent more than two decades focused on people and programs that drive minority and/or youth leadership. At Code2040, Karla was a CEO and worked towards equitably boosting Black and Latinx leaders in the digital revolution.

Lili, Aubrey, and Karla are just a few of several, fearless Latinx women who are striving to make a difference in science, engineering, arts, technology, and mathematics as they partake in initiatives that focus on equity for minority populations. Their efforts to ensure inclusion and equity are not without warrant as minority populations and women continue to be underrepresented across steam industries.

According to the League of United Latin American Citizens, while women across the U.S. have made huge steps in higher education and attaining economic security, Latinx women are still lagging behind when compared to non-Latinx counterparts. There are still significant pay gaps across gender, racial, and ethnic groups.

The National Science Foundation has reported that while women today make up almost a quarter of the workforce in the science and technology industry, Latinx women only represent about 3% of this workforce.

To break into these careers, young women must be encouraged to step into these in-demand steam careers. Through the promotion of higher education and the provision of mentoring, young women from underrepresented, minority populations can begin to dream and take the steps necessary to strive for leadership roles.

Completing high school education and going onto complete a degree in higher education is a solid path to obtaining industry success.

All three of the women highlighted today have been largely impacted by their undergraduate and graduate education. At the end of the day, U.S. industries have a lot to learn and gain from the Lili’s, Aubrey’s, and Karla’s of the world as it is their leadership that takes us to new, and more equitable, heights.

Interested in learning more about the high school programs the U.S. has to offer?

Check out the information on the best high school diplomas offered in the country, right here on our website. If you have any questions, fill out a form and we can assist you in your search for the perfect school.


Get Instant Information about the University

Best HighSchools provides up to date information about degrees that connect you to the best university for your studies.